Dan is a tall man with brown hair and bright blue eyes. He wears a set of cobalt blue overalls with a white hem over a long sleeved black turtle-neck shirt. He also wears thick green boots.

Dan is much more reserved and quiet than his wife. He cares deeply for his daughter just as much as she does, but is much less overt in his reaction to how he treats Agate Crosner, choosing to 'have words with him' over directly threatening him. It is ambiguous whether he shares Erika's drive to take to Agate's life, and how much he contributes to the various tests performed on him, but Agate suspects he is not too far different from his wife.

Dan Russell was born in S.1167. He ended up marrying Erika Russell, assumed her last name and together they gave birth to their daughter Tita in S.1190.

He originally worked as a bracer until S.1193, but was forced to retire because of an injury. Originally a bo staff fighter, Dan taught retired Royal Army Colonel Cassius Bright how to wield a bo staff.

At the time of the Orbal Shutdown Phenomenon in Liberl, Dan was assisting his wife Erika abroad.

Dan enters Liberl illegally on an orbal jetbike and lands in Zeiss to meet his daughter, Tita.She initially doesn't recognise him because of the large mask and googles he is wearing but he soon removes them. He is much more reserved about hugging Tita because they are wearing overalls and covered in oil.

Dan, together with the rest of the Russell family, cooperate on the Orbal Gear Project. He makes supper with Tita but joins the others afterwards, and puts Tita to bed when she tries to see what they are doing. Tita is eager to join the project but her parents don't want her involved. Dan is in charge of setting up the basement facility for the constructing and testing of the Orbal Gear. It is here Tita runs in tears and explains her motivations, which Erika overhears and together they accept her joining the team.

Dan appears to share some concerns about Agate Crosner, and confronts him about his intentions up on the ZCF roof. Agate seems a bit confused as to why as it seems Tita's parents are getting the wrong idea. Dan helps set up the tests and collect data on Agate and the Orbal Gear. When Agate defeats it in a mock battle, Erika isn't satisfied and implores Dan to get his bo staff and fight Agate, which he says he was planning on doing on another occasion. He returns just in time to disable the rampant Orbal Gear from attacking Tita and Erika in a couple of decisive blows. Dan sees the way Tita rushes to Agate and their following exchange, and seems from then on to be very keen on having Agate round for dinner , with the implication they want to test and put him through more torture before they are done. 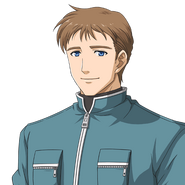 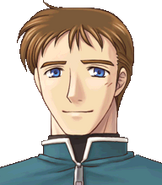 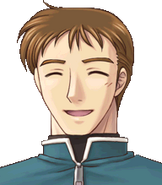 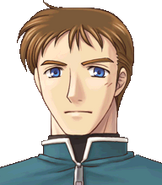 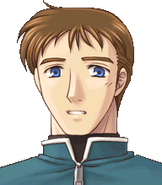 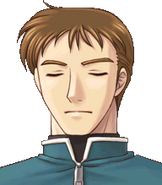 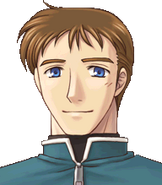 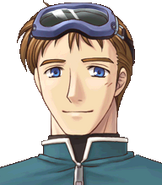 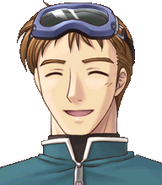 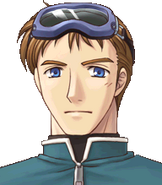 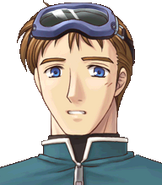 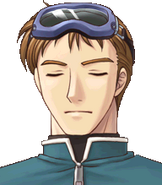 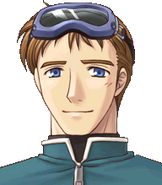