Henry is an elderly man with blue eyes and stark white hair, beard and moustache. He wears a long white and cool grey double breasted suit with matching trousers and smart brown loafers. The shoulders have a cool grey and golden stripe over them, and a brown scarf is tied neatly around his collar. Henry carries around a silver cane with a wide horizontal handle.

Henry is a calm and composed individual with a great sense of duty to his country and city, stepping up to lead the country in the absence of a younger leader despite the risks to his health. He is on good terms with his granddaughter Elie MacDowell and is willing to help guide her through Crossbell's political scenes.

Henry MacDowell raised his granddaughter, Elie, after her parents filed for a divorce and moved to Erebonia and Calvard, respectively.

Henry lives in a mansion in the Residential Street in Crossbell City, where is being assisted by Butler Helmer and Maid Joanna. Originally, Elie's parents also lived with them.

Even after the assassination attempt by his First Secretary Ernest Reis, Mayor MacDowell displayed a strong sense of responsibility as a politician by immediately resuming his work and the preparation of Crossbell's Anniversary Festival. Following the Cult Incident, Hartmann went into hiding, leaving Henry the only representative of Crossbell.

After the Cult Incident and subsequent mayor elections, MacDowell stepped down as Mayor and was succeeded by IBC president Dieter Crois. MacDowell resumed his duties as Speaker for the government, but was later held hostage on Mishelam with Elie after Dieter declared Crossbell's independence. The SSS rescued the two and MacDowell declared the invalidity of Dieter's independence declaration.

When the Azure Tree appeared, MacDowell went through Crossbell City to ease the confusion among its citizens.

Described as the busiest man in Crossbell due to the upcoming re-independence ceremony, Henry is assisted by his secretary, Elie. In the lead-up, Henry and his granddaughter take time to discuss Ryan, Elie's father and his political ambitions opposing the main party in Calvard, as well as the economic situation. The SSS gather some tea to help him get over his fatigue and later he begins the presentation at the ceremony, only to be cut off by Supreme Leader Rufus Albarea and injured by gunfire.

He recuperates in Armorica village and wishes the others well. He recovers enough in time to negotiate time to deal with the Reverse Babel situation with Roy Gramheart. He makes the effort to thank the troops participating in the plan directly. After the battle, he once again makes a speech at the ceremony, inviting Lloyd Bannings to speak. 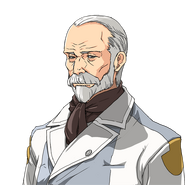 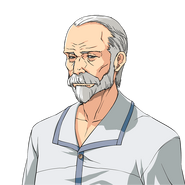 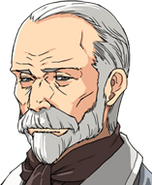 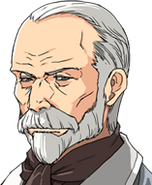 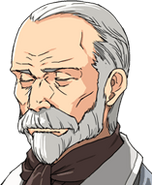 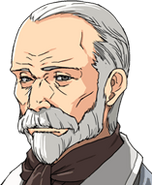 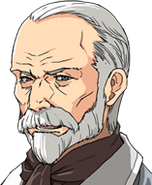 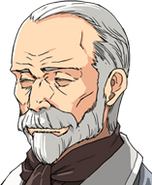 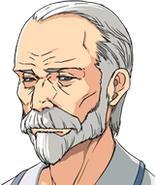 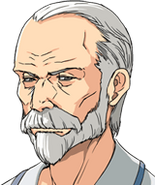 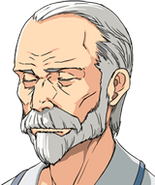 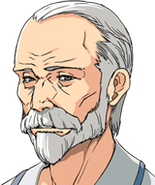 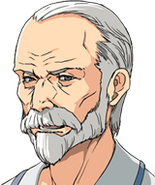 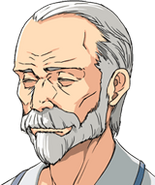