Old Schoolhouse may also refer to the building at Jenis Royal Academy.

Hold on, it looks like Millium wants to tell you something.
Hey-hey! White Rabbit here! Lammy scanned this article and said it contains unmarked spoilers for all Kiseki games. Turn back now if you don't want to get lasered! OK, byee!

The Old Schoolhouse is a mysterious building located on the grounds of Thors Military Academy in Trista, Erebonia. It serves as the central dungeon of Trails of Cold Steel, with a new floor being accessible every month, and is the access point to the Reverie Corridor in Trails of Cold Steel II. It is the sealing place of Valimar, The Ashen Knight.

The Old Schoolhouse was built during the Dark Ages by the Gnomes who had originally constructed it with unknown materials. After the War of the Lions, Emperor Dreichels established Thors Military Academy and used the school building to house the Divine Knight, Valimar until another suitable Awakener could be found for it.

In S.1204, Rean Schwarzer arrived at the academy and during orientation was made to explore the first floor of the old schoolhouse with the rest of Class VII. Sensing Rean's potential Awakener abilities, the building then began to change and challenge him each month by opening new floors and trials until the night before the school festival. On that night, a school chime was heard and the building was suddenly surrounded by a mystical barrier. Deciding to explore it, Class VII traveled to the lowest floor and were made to go through the final trial. Rean and Class VII then passed the final trial and discovered Valimar within it.

After the Erebonian Civil War, tremors emerged around the Old Schoolhouse and when Rean and the others arrived to investigate, they discovered that the interior of the building had transformed into the Reverie Corridor. 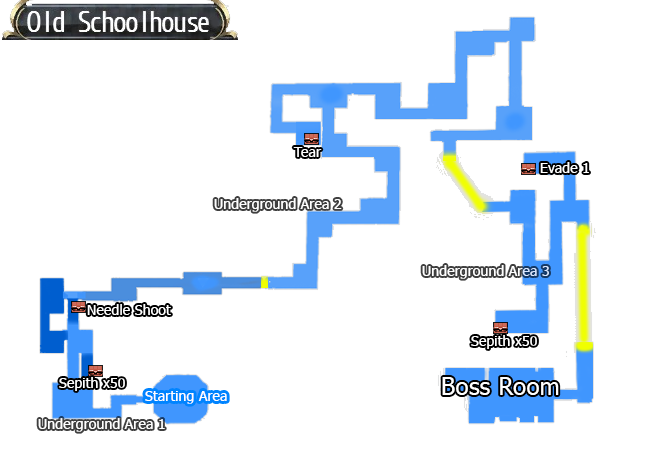 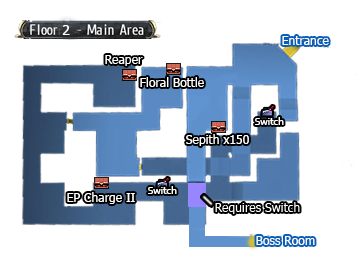 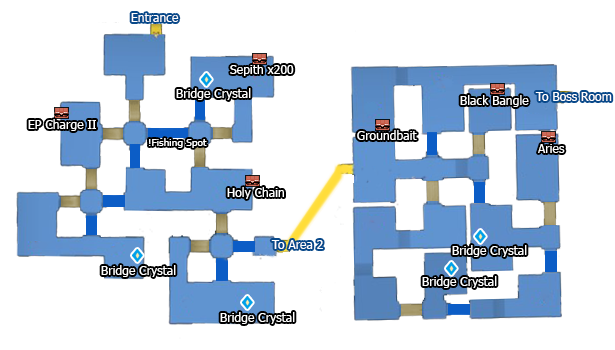 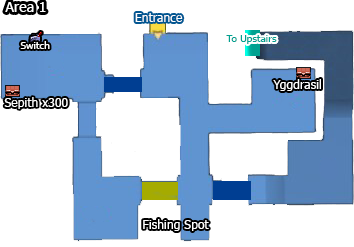 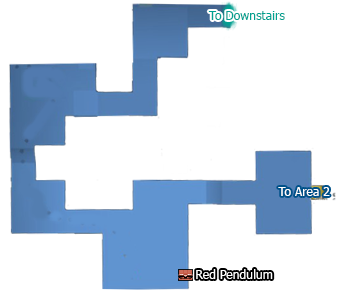 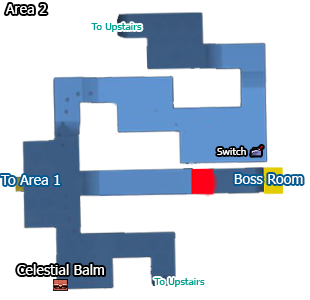 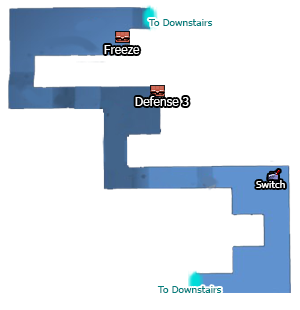 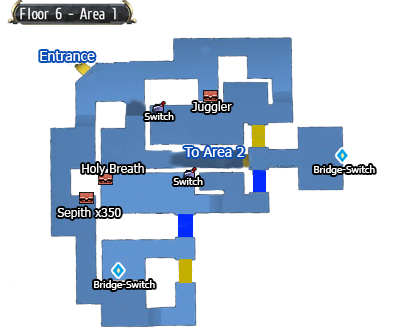 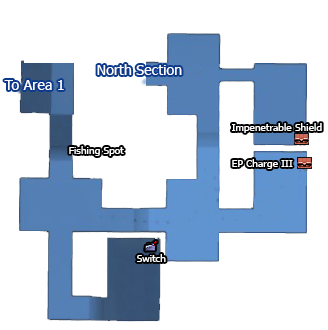 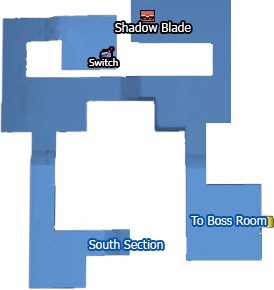 Retrieved from "https://kiseki.fandom.com/wiki/Old_Schoolhouse?oldid=38841"
Community content is available under CC-BY-SA unless otherwise noted.