It is composed by Falcom Sound Team jdk and was released by Nihon Falcom. Disc 1 is 50:17 mininutes long, Disc 2 is 55:01 minutes long and Disc 3 is 69:57 minutes long. It contains the opening theme, Way of Life. 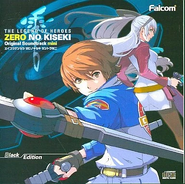 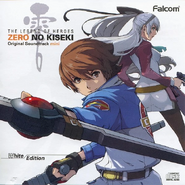 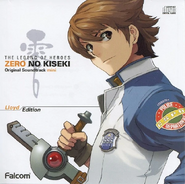 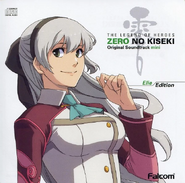 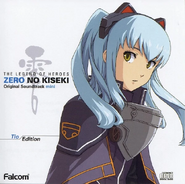 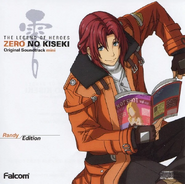